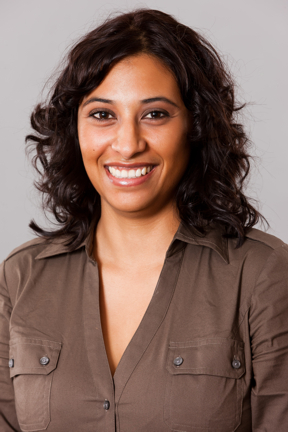 “This internship impacted my future educational experience by providing me the first experience in the community/public service sector.”

Growing up in the Pico-Union neighborhood of Los Angeles, Janet saw gang violence, drug abuse, and homelessness. She felt college-bound, and so she took up sports and extracurricular activities. In 2001, during her junior year, Janet was selected through CRF’s internship program to intern at the Office of Governor Gray Davis. An entirely new world was revealed to Janet. She shares that “this opportunity would be one of the stepping stones that laid the foundation for my future career.”

Janet worked with the governor’s press secretary and Community Relations Department. “The internship allowed me to learn basic clerical skills and office etiquette,” Janet tells us, “and planted the seed in my mind that the public sector was an area of interest for a career choice.”

After high school, Janet attended the University of California at Santa Barbara, where she helped local high school students with college trips to the college, continued involvement in sports, and worked for the university’s Recreational Sports Department.

“CRF’s Internship provided the stepping stone I needed,” she says, “and I can truly say that I have found my niche. I am passionate about the work I do in being able to use sports as a vehicle to improve the lives of children.”